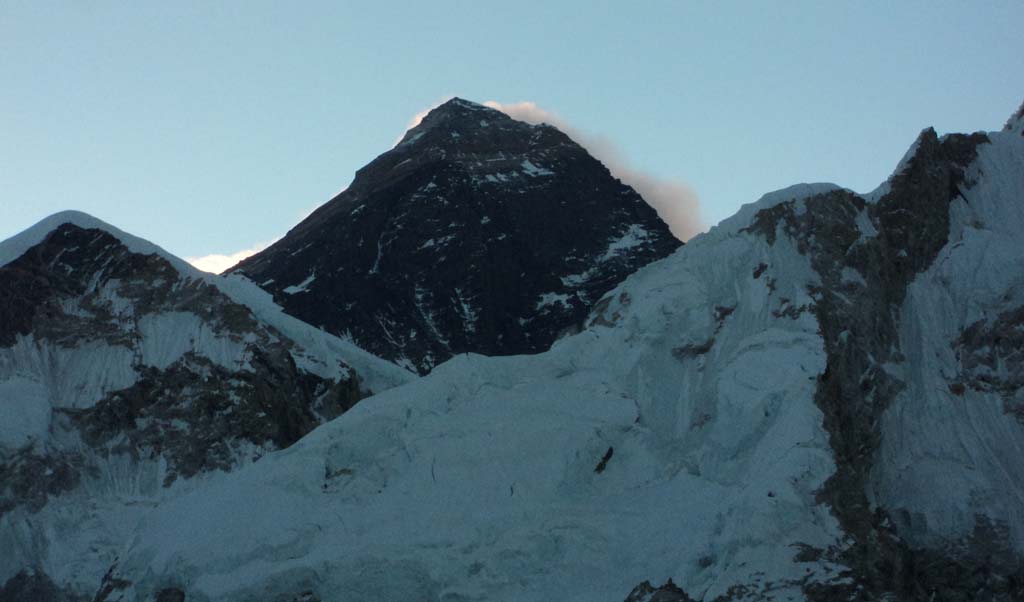 Unique among natural heritage site worldwide is the Sagarmatha  National Park, which includes Mt. Everest (8,848 m / 29,029 ft) and other high peaks such as Lhotse, Lhotse-Shar, Cho Oyu, Amadablam, Pumori, Kangtega, Gyachung Kang, Thamserku and Kongde.  It is located in north – east of Kathmandu. Sagarmatha National Park is 1,148 sq. km in area. Much area of the park lies above 3,000 m, Sagarmatha is rugged, with deep gorge, glaciers and nonnegotiable ice and rock faces. Locally it is known as the Khumbu. It is the home of the famous Sherpa people. The Sherpa make a living by farming barley, buck-wheat, and potatoes and graze their yaks in high altitude pastures. Now most of Sherpa are involving in mountaineering and trekking field.