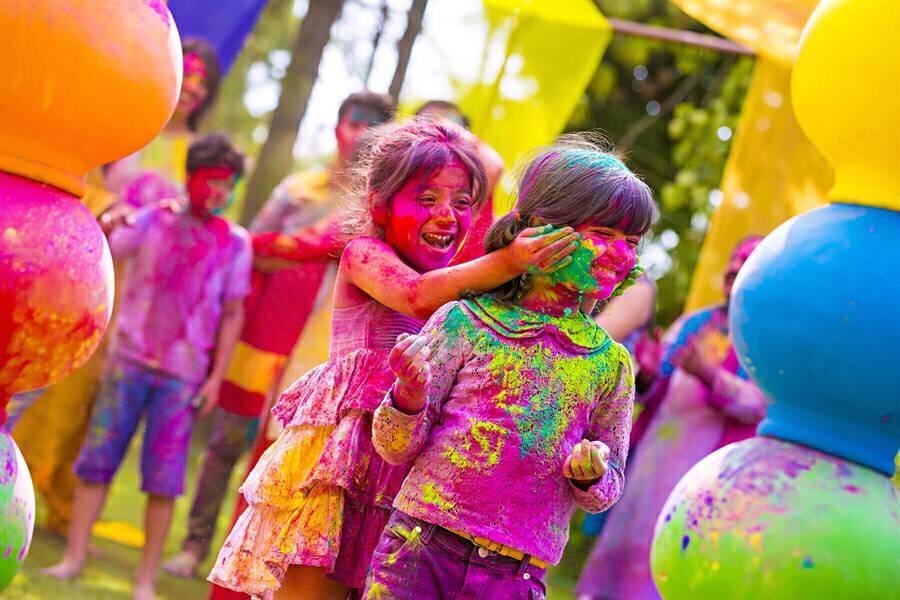 The popular Nepalese festival, Holi will be celebrated on March 9 in Kathmandu and on March 10 in the Tarai, southern Nepal. Being a neighbor country with China, Nepal government urged to avoid public gathering to prevent outbreak of corona virus. So Basantapur Durbar square will not be crowded as previous years.

What is Holi Festival

People celebrate Holi Festival in Nepal smearing colors, spraying colors water and throwing water balloons at each other among friends, relatives and family members. Holi is an ancient Hindu religious festival also known as the “festival of colors” or the “festival of love”. Holi signifies the victory of good over evil, the arrival of spring, end of winter, and for many a festive day to meet others, play and laugh, forget and forgive, and repair broken relationships. All hearts are lighted with glory and people everywhere enjoy with their near and dear ones with playing different colors.

Most young generation people enjoy with celebrating Holi festival every year in Nepal. This festival celebration on a full moon or Phagu Purnima of March by capital and hilly region inhabitants where as Terai region people celebrate on next day. Nepalese and many foreign tourists participate in the festival of colors in Thamel and Basantapur, Kathmandu.

There are many legends given as the reasons for celebrating Holi. Long ago there was a king named Hiranyakashyapu, he had a son, Prahlad – a holy spirit and highly devoted to God. But Prahlad’s devotion enraged Hiranyakashyapu and he planned to kill his own son. He asked her sister Holika, who was immune to fire, to sit in fire taking Prahlad in her lap. Fortunately Prahlad, who was blessed by Lord, was saved and Holika was burnt to ashes. This gave birth to the festival of Holi.